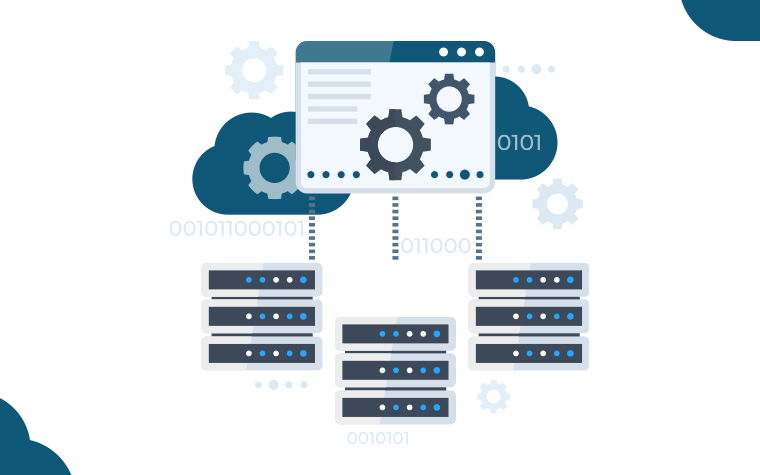 The end customer ABC* is running on an on-premises Windows Server 2012 R2 & Windows Server 2016. ABC* wants to move their File Servers to the cloud with Azure File Share. Also, they have created a VM called Pastel on Azure portal with the same AD-DNS & GC role. All four sites interconnected with MPNL line and Azure VM connected with Azure VPN gateway with company’s firewall.